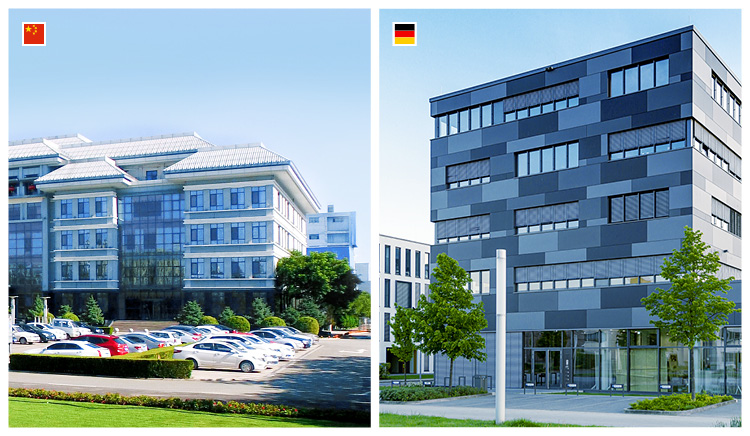 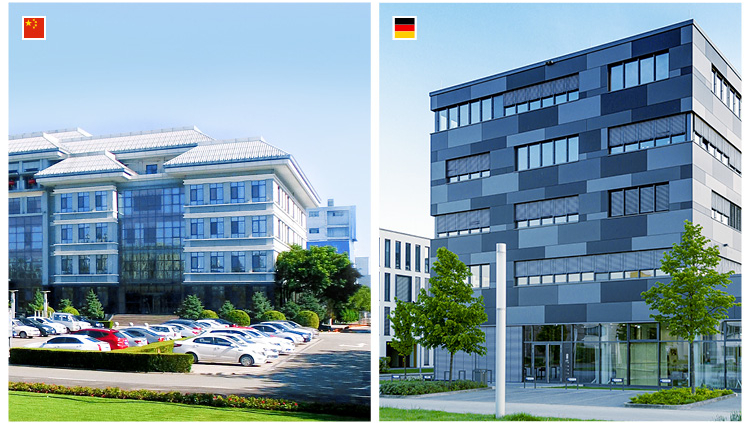 The Chinese Inner Mongolia Mengtai Group Co., Ltd. has acquired 100% of the shares in the apt Group, which is headquartered in Monheim am Rhein, Germany. The Mengtai Group from Ordos is one of the ten largest privately owned companies in Inner Mongolia and is active in the fields of coal, electricity and district heating as well as in the aluminium production. The company shares were acquired in June 2020 from the previous majority owner and two other shareholders. The parties have agreed not to disclose the terms of the transaction. The apt Group will continue to be managed by the existing management.

AO Fengting, founder and president of the Mengtai Group, says: “The acquisition of the apt Group enables us to further expand the expertise in aluminium processing for our growing group of companies. We want to strengthen the apt Group in Europe and closely support both the existing management as well as the workforce on their growth course.”

Thomas Boddenberg, CEO of the apt Group, adds: “The management team of apt Group is pleased that with Mengtai Group a new shareholder has been found, who will support the long-term national and international development of apt Group in the core segments of aluminum extrusion and fabrication into ready-to-install components; and who also wants to open new doors for us, particularly in the Chinese market. At the same time, we remain one of the largest independent manufacturers in Europe and intend to play an active role in the future market consolidation.”

The previous shareholder, Frans Kurvers, who played a key role in the development of the apt Group for more than 20 years, will continue to contribute his experience and expertise as a member of the advisory board.

The Mengtai Group is a privately owned group of companies headquartered in Ordos, Inner Mongolia, China, which has approximately 5,000 employees and achieved sales of approximately two billion euros in 2019. The group was founded in 2001 by AO Fengting and is now one of the ten largest privately owned companies in Inner Mongolia. In recent years, the AO family has driven the development of the conglomerate into a diversified group with a downstream focus on the Chinese market. Today, Mengtai is a group of companies operating in the fields of coal, electricity and district heating as well as in the production of aluminium. 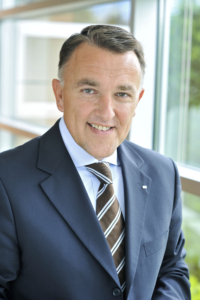 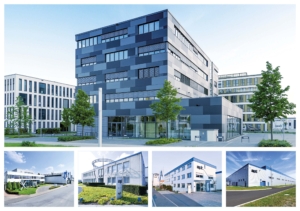 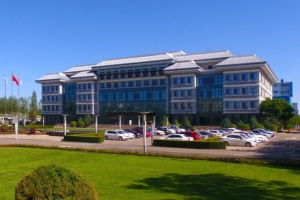