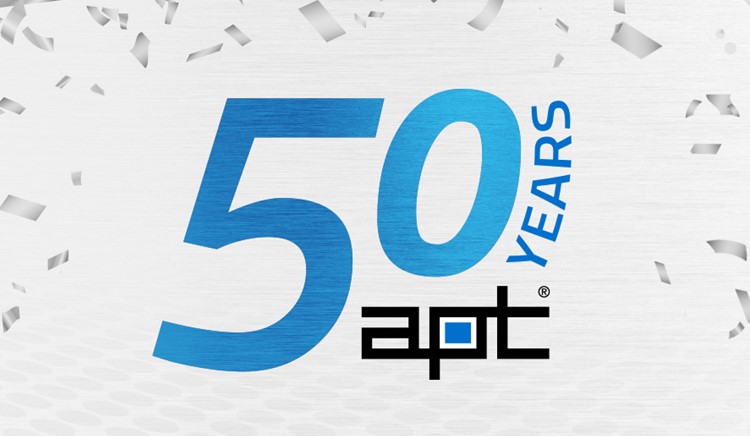 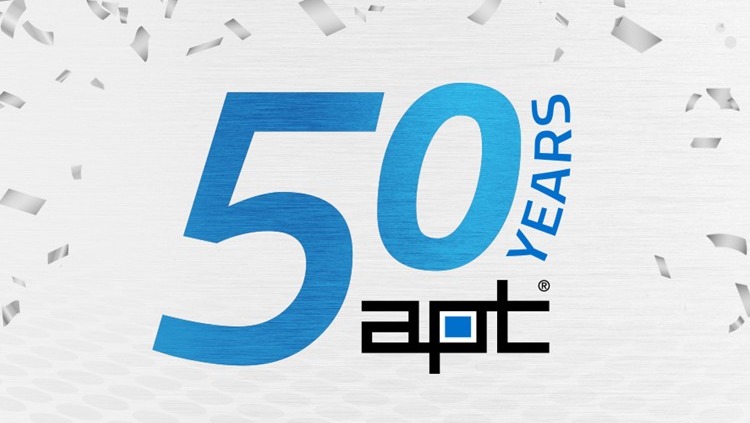 The apt Group, headquartered in Monheim am Rhein, celebrated its 50th anniversary on July 1, 2022. The company was founded in 1972 by Werner Hiller as Hiller + Maldaner oHG in Langenfeld. Over the years, the company developed into a multinational group in the aluminum industry. Through acquisitions and further development of the existing sites, the group produces, processes and sells profiles and products made of aluminum for the construction, transport, automotive and industrial sectors.

On 01.07.2022, the day that everyone was looking for had finally arrived. Between 11:00 a.m. and 4:00 p.m., the 50th anniversary of the group was celebrated at all locations in Germany, the Netherlands and the Czech Republic. Michael Zint, CEO of apt Group “I am delighted to celebrate this milestone in apt’s history with so many dedicated employees. The group, together with its employees, has accomplished a lot to be where it is today. In the future, focused on growth, it will continue to expand its market position.”

The company’s founder, Werner Hiller, laid the foundation in 1972 with an extrusion press and a small team and then continued to expand the company. As early as 1978, space in Langenfeld became too limited and the company moved to Monheim am Rhein. Production is still carried out at this location today under the name apt Extrusions GmbH & Co. KG. Thomas Boddenberg, Managing Director of apt Extrusions GmbH & Co. KG “We are proud of our past and of continuing to expand the production site in Monheim sustainably with the entire team. Here’s to the next 50 years!”

In January 2000, Werner Hiller handed over the management of the company to Frans Kurvers, who laid the foundation for further expansion and internationalization. In 2003, the foundation was laid for the apt Products Division with the acquisition of a fabrication plant in Eckental. 2004 saw the further development of the Extrusion Division with the purchase of an extrusion plant in Roermond (NL). In 2006, the Products Division was further expanded with the purchase of a Czech plant. In order to be positioned for future growth, the organization was restructured in 2017 with a holding structure. Today, the group consists of a total of five companies.

The products of the apt Group are as versatile as its employees. It’s hard to imagine everyday life without them – whether it’s aluminum profiles in window frames, guide rails in sliding car roofs, heat sinks for switchgear or aluminum profiles for soccer goals – apt plays its part everywhere. Technologically, apt manages to map the entire value chain – from raw material to end product. This includes development, recycling, extrusion, mechanical fabrication, surface finishing (anodizing and powder coating), assembly and logistics. With around 1,000 employees, it generates sales of around 250 million euros per year.