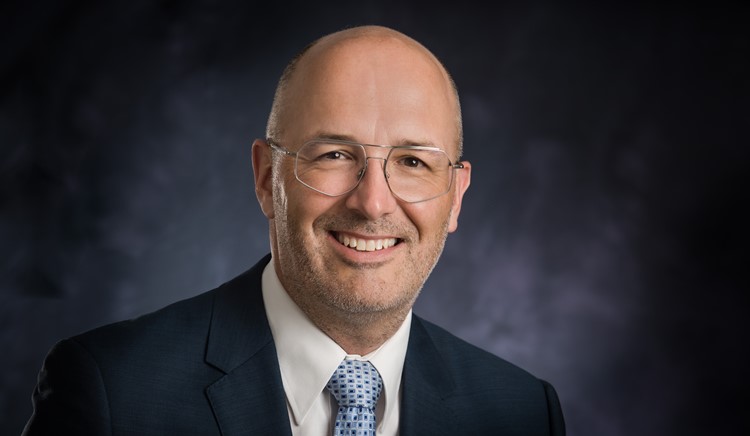 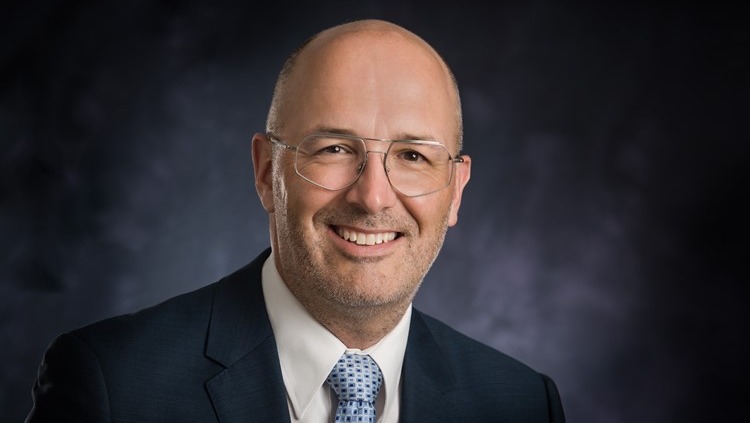 Michael Zint has been appointed CEO of apt Holding GmbH with effect from October 01, 2021 and with the preceding shareholder resolution.

Michael Zint comes from ST Extruded Products GmbH, where he was Managing Director from 2015 to 2021 and had overall responsibility for the ST Extruded Products Group. From 2010 to 2015, he had already been part of this group of companies, which was then called Aleris Extrusion and sold to the Sankyo Tateyama Group under his leadership in 2015. Zint has been associated with the aluminum industry since the mid-nineties through various management positions in a wide range of countries through his activities at the Norsk Hydro Group.

“Michael Zint has a keen insight into the development direction of the aluminum processing industry and has a deep understanding of the aluminum extrusion and profile processing market in Europe. In particular, Mr. Zint has extensive management experience in aluminum processing companies,” says Ao Bo, Chairman of the Supervisory Board of apt Group. “We believe that Michael Zint’s joining of apt Group will play a significant role in improving apt Group’s market impact in line with the Mengtai Group shareholder’s development strategy.”

“Hardly any other European aluminum group has such potential, which is at the same time associated with so much tradition and innovation, as the apt Group,” says Michael Zint. “I look forward to continuing to consistently develop this potential together with the employees and to opening the next chapters together in the development of the apt Group.” 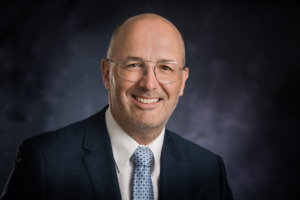